Marcos Pérez Pena is a journalist in “Praza Pública”, Galician digital media in which Marcos writes about: social movements, science and technology, culture and economy. Praza Pública was born in 2012, at a time when several newspapers in Galician were disappearing from the kiosks. Praza Pública is a digital media that is committed to Galician language and aims to contribute from pluralism, independence of criteria and criticism to its construction, opening up to the participation of citizens.

Article about the fire wave. 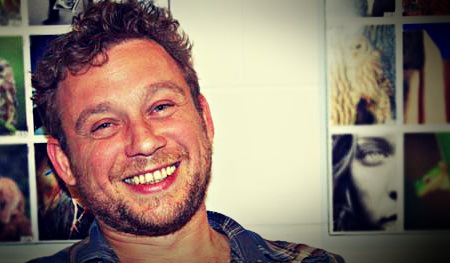 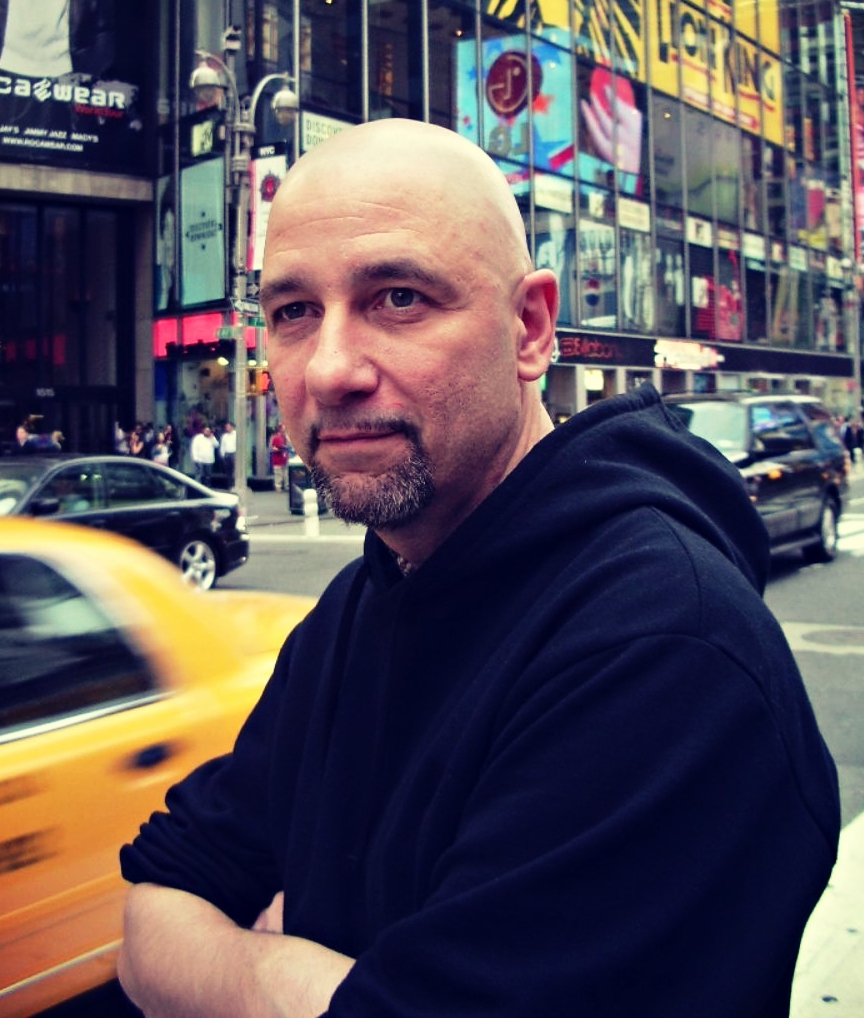 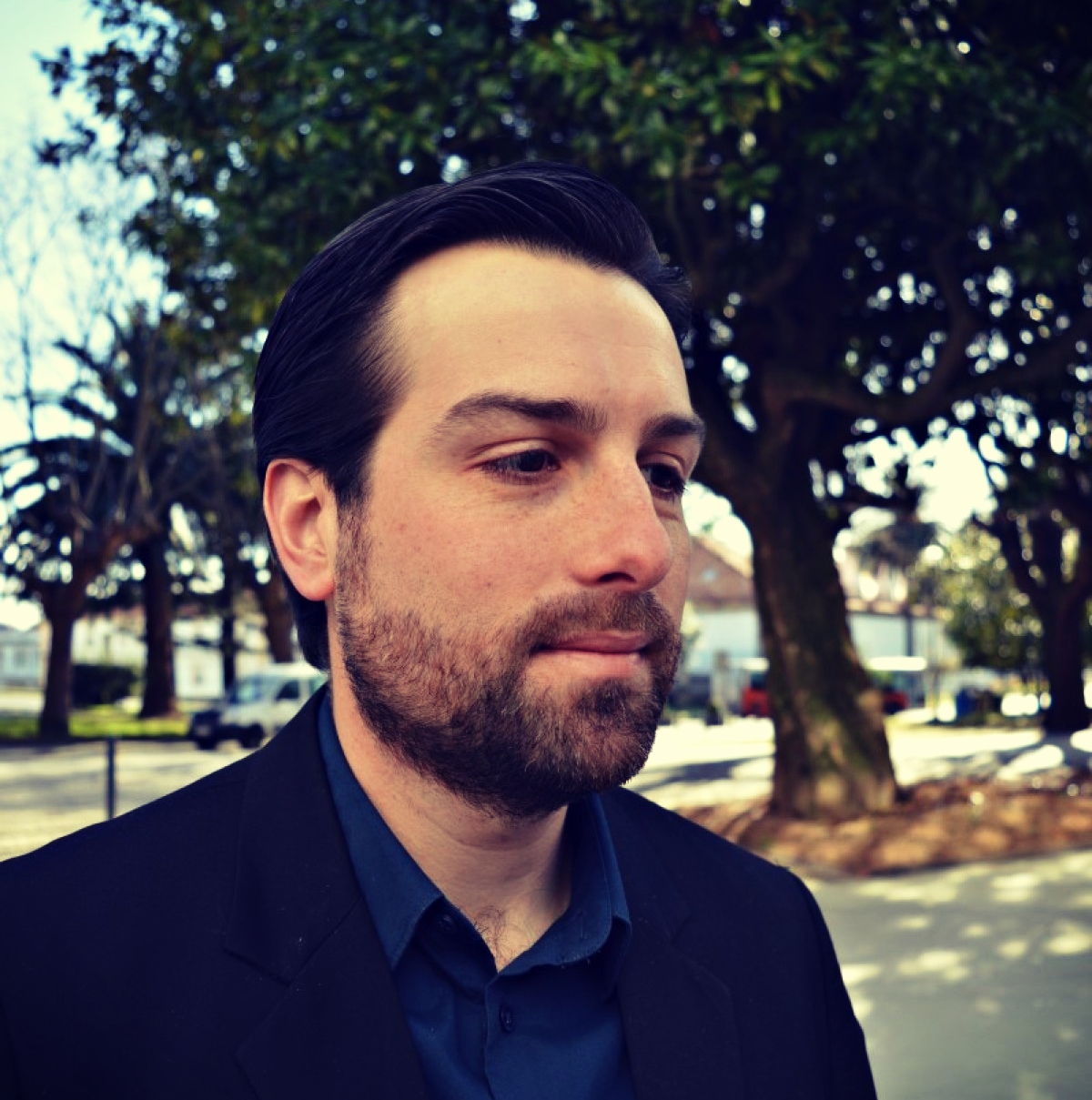 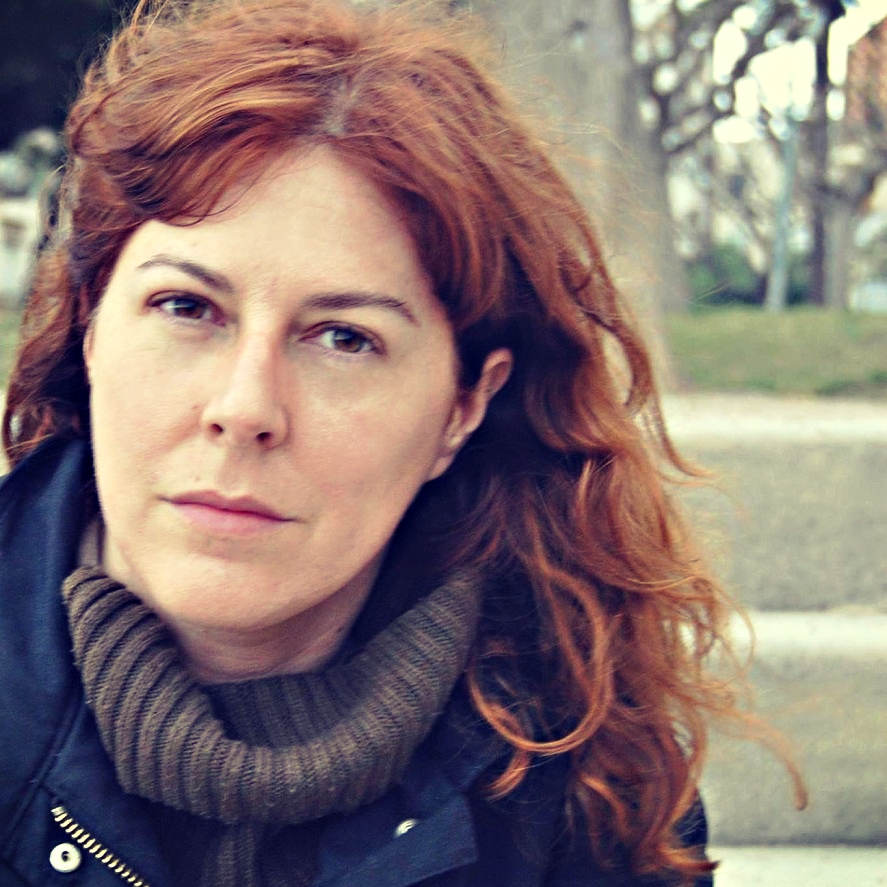 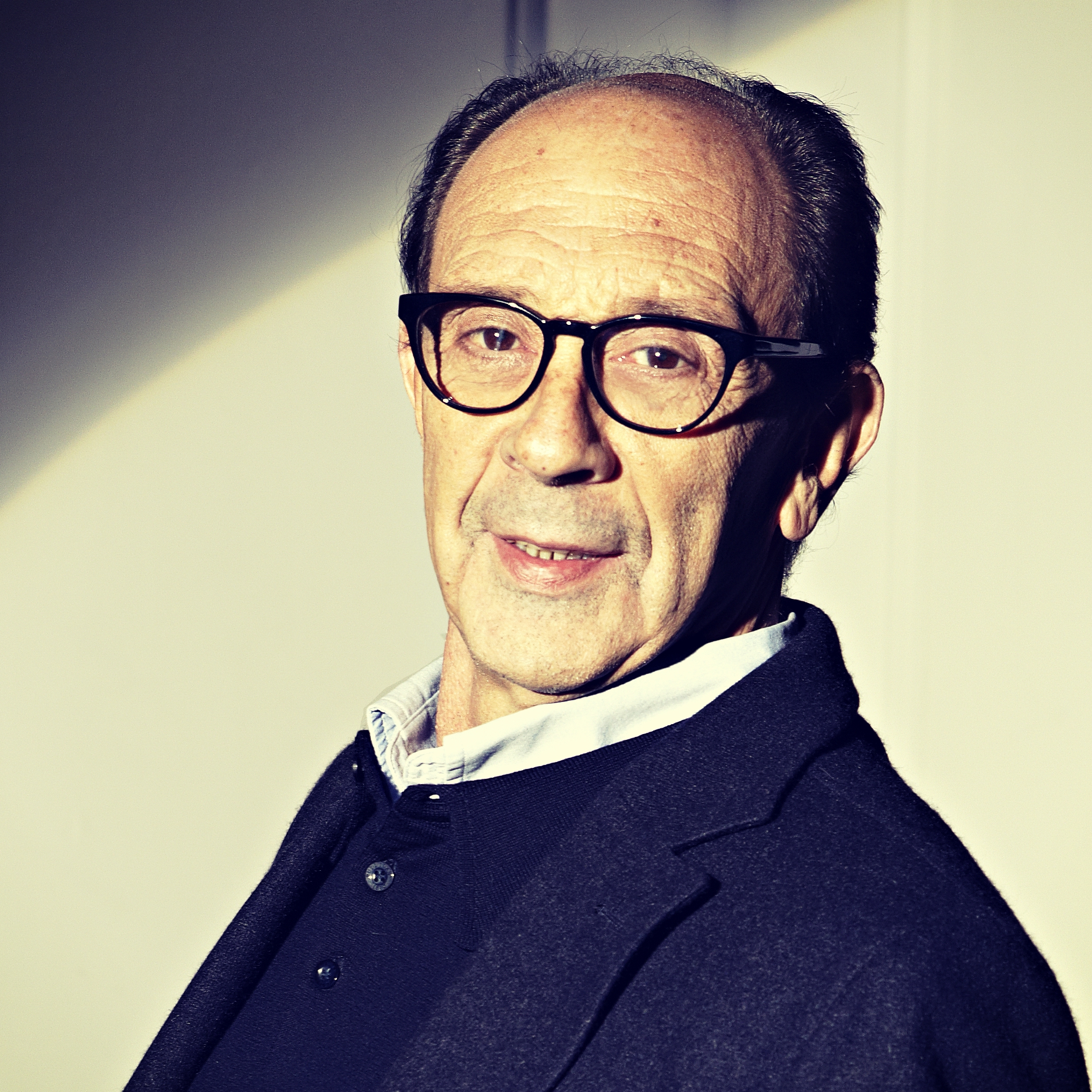 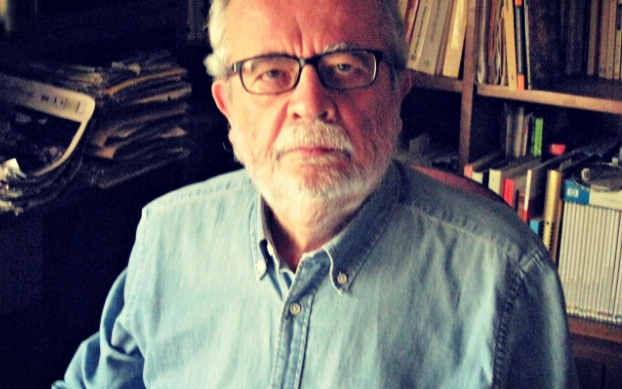 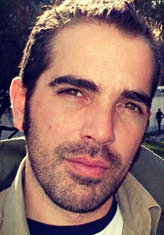 Expert consultant in digital security and expert educator in human rights and independent media. Dmitri Vitaliev spent the last 15 years working to preserve and defend human rights on the Internet. He is the author of “Digital Security and Privacy for Human Rights Defenders” and the original instigator of the Security-in-a-Box project. A regular contributor to technology publications, Dmitri has helped create global networks of trainers and security specialists, developing information security strategies and curricula for leading human rights organizations and conducting fieldwork in more than 40 countries. Currently, he manages eQualit.ie where defensive technologies are developed to protect freedom of expression and privacy.

Professor of Political Science at the Institute of Political Studies of Lyon and professor of Sociology at París Descartes University, member of CERLIS laboratory as well as member of the Scientific Council of Attac. His areas of research are sociological theory, the epistemology of social sciences, cross-border dialogues between sociology, philosophy and ordinary cultures, exploration of a general theory about the role of individualities in contemporary individualist and capitalist societies.

Journalist in “Praza Pública”. He previously worked in Diario de Ferrol, La Voz de Galicia, Tempos Novos and in the digital newspaper Vieiros.com. Doctor in Journalism at the University of Santiago de Compostela, with a thesis on the press during the Political Transition. He published different researches on cyberpolitics, digital journalism and the history of journalism. Coordinator of the volume on 15M in Galicia, “A praza é nosa” (“The square is ours”)(2.0 Editora).

Journalist and writer with extensive experience (La Vanguardia, Público, La Sexta…). She was editorial coordinator of “La Marea” magazine since its foundation in 2012 and is currently its director since 2015. She holds a degree in Journalism from the Autonomous University of Barcelona and a postgraduate degree in Digital Journalism from the UOC. She is also specialized in the communicative treatment of gender violence, being the promoter and coordinator of several conferences and a decalogue addressing this issue.

Founder of the counter-cultural magazine Ajoblanco, a publication that accompanied the social explosion that emerged in the late-Francoism and the transition bringing together previously unpublished subjects such as ecology, LGBTI movement, collectivism… Recently, Pepe Ribas, along with collaborators of the old magazine and new faces, launched the magazine again this past June this year with the intention of being a revulsive instrument once again. He also wrote the book “Los 70 a destajo”.

Professor of the Department of Audiovisual Communication and Advertising of the Faculty of Communication at the University of Seville. Researcher of the Interdisciplinary Group of Studies in Communication, Politics and Social Change (COMPOLÍTICAS), partner of the Community, Alternative and Participatory Communication Research Network (RICCAP) and the Technopolitical Network; member of the editorial board of the magazine Redes.com and coordinator of the Move.net Congress on Social Movements and ICT. Doctor of Communication Sciences and Sociology from the Complutense University of Madrid. Degree in Advertising and Public Relations from the University of Málaga, Master in Communication of Public and Political Institutions (UCM) and Master in Teaching and Research for Higher Education (UNED). More than a decade of experience as a journalist in communication cabinets of trade union and political organizations. Currently researches on communication, journalism, social advertising, social movements, technopolitics, social appropriation of ICT, sociology, etc.

Honorary member of the Latin American Advertising Network, member of the Spanish Association of Communication Researchers (AE-IC) and the Spanish Association of Semiotics (AES). He is a visiting professor at various universities in the Spanish and Latin American states, as well as a researcher specialized in advertising and founder of the magazine “Pensar la Publicidad” (“Think advertisement”). His main areas of research are advertising, understood as the mechanism of social institution by antonomasia in the current “consumer societies”; the brand as an advertising construct; and capitalism in its present form which it understands under the denomination “capitalism of the sign / commodity”, as well as semiotics.

Professor and researcher in the Department of Journalism and Audiovisual Communication at the Carlos III University of Madrid. Specialist in Historical Materialism and Critical Theory, Communication and Political Management. He is the author and co-author of several research papers related to communication for development and social change, community, alternative and citizen media, communication / education, environmental communication and critical theory.